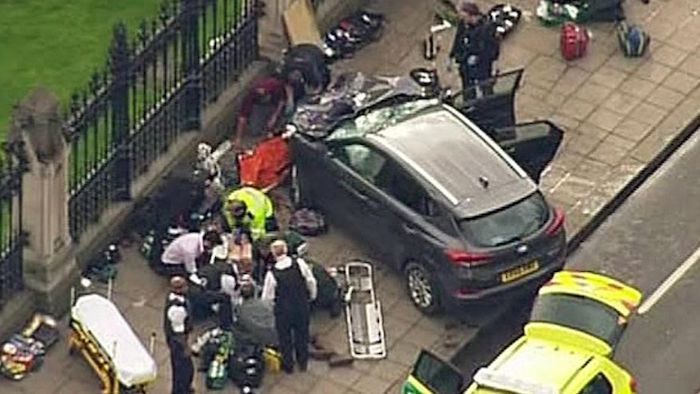 Use of low-tech on soft targets have been escalating dramatically the last decade.  Increasingly, the use of vehicles to strike at pedestrians is becoming more common.  The use of active barrier systems such as Crash Gates designed to stop a vehicle or deny its forced entry is a great solution.   London, New York, Toronto, Nice, Munster, Barcelona, Toronto, Charlottesville, Berlin, Stockholm: Over the past two years, many people have died, and hundreds more have suffered injury, at the hands of killers wielding not guns or bombs, but using cars and trucks as weapons of terror.

Cities have so far responded to this new threat in an ad-hoc manner. Many have begun to erect physical barriers between the walkers who define their urban spaces and the multi-ton vehicles whose drivers pose a growing threat.

But while some physical barriers are necessary, government officials need to create and adhere to core principles in protecting their residents, workers, and visitors. Anti-terror infrastructure should ease walking, biking, and public transit use, not impede it. The age of terror by car and truck is an additional challenge for urban planners who still haven’t quite answered a pre-existing question: In dense, historic historic cities with finite space, who gets access to the streets?

Take a look at the linked article for more information on “the new perimeter.”    Read the Article